Explore the Many Exciting Uses of Drones and UAS Vehicles

Inexpensive consumer drones that offer ease of flight and high-quality videography are boosting imagination, generating what can only be described as drone mania amongst a diverse range of potential users. Drones are already revolutionizing video making, blurring the edge between hobby and the mainstream. It allows you to achieve jaw dropping cinematic results that have previously only been available to Hollywood productions.

Using drones for shooting videos is one of the fastest growing markets, with both professionals and amateurs rushing into the new field. Utilizing modern drones and high-tech video shooting technologies which are attached to the drones, you can produce fascinating new shooting perspectives never seen before.

The best part is that shooting aerial video is not expensive. Drones can be deployed in extreme climatic conditions such as in the desert or a jungle, over volcanoes, or even in harsh weather. The high efficiency motors, the strong batteries and the smart gimbals make lengthy flight times and creative shootings possible in almost every condition.

Keep in mind that the best results are achieved when flying the drone slowly with long nice fluid movements. Get close to an object and slowly rise above it to reveal the amazing vistas in front of you. Don't fly your drone above crowds because it's dangerous. Don't fly over above 400 feet or near airports.

Filming great videos on the ground is no big deal these days, you can do it even with your personal smartphone. But taking aerial videos from the skies, controlling every shooting angle from the ground is a totally different story. Today you can do it! 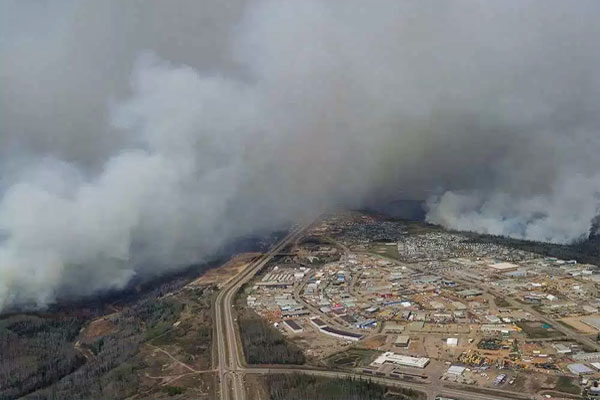